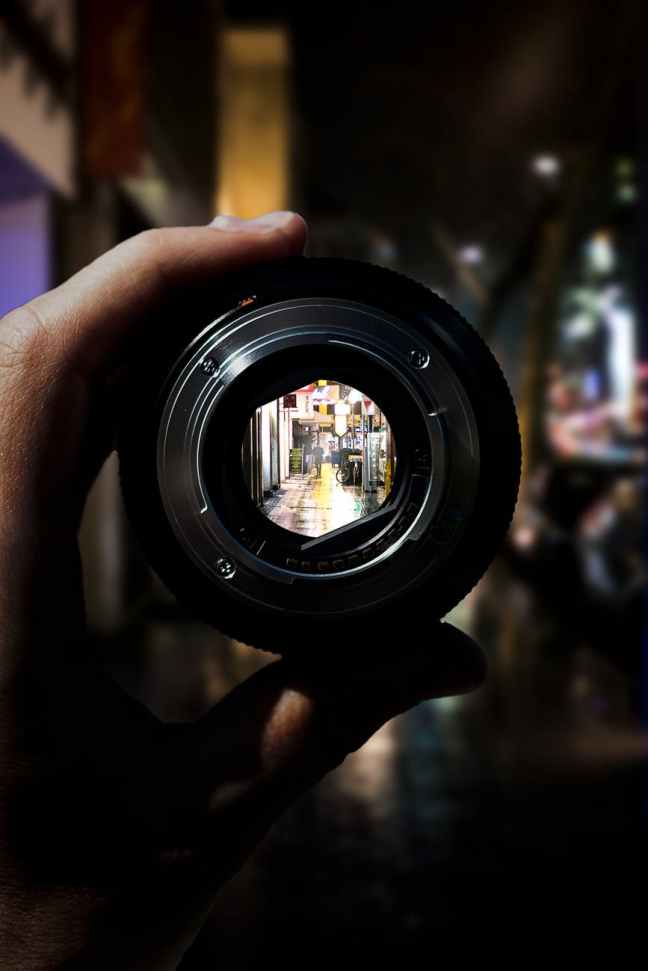 Parenting is a huge topic of discussion, as a superstar’s son is arrested for drug abuse. Everybody talks about setting examples, and a deteriorating value system.

I guess values change from generation to generation, and it happens with every generation, not just the ones following or preceding us.

“Do you really think our parents were really pristinely pure beings, who never thought or did anything wrong?”

It drives my sister into silence, as she flips through the scripts she has received to be shortlisted for television soaps, “I don’t think so, but it helped them not to have social media or video. Now we are setting examples even when we are away from the kids.”