Scene 1 “I hear the Branch Manager of JNPT branch is in a relationship with one of his colleagues. He is married ….” The boss is digressing from the topic of discussion. “Should we really bother about personal lives of employees? He is an excellent performer.” I suppress a smirk as plenty of unsavoury stories … END_OF_DOCUMENT_TOKEN_TO_BE_REPLACED

“Is this Gloria Smith the same girl from your class, who migrated to England?” “The face looks familiar, but yet, I’m not sure.” “The red hair are as you described it.” “Well, colours of memory changed with the advent of hair colour. Eyes and hair all look contrived now.” https://mindlovemiserysmenagerie.wordpress.com/2021/02/25/tale-weaver-316-25-february-the-red-hair-girl/ 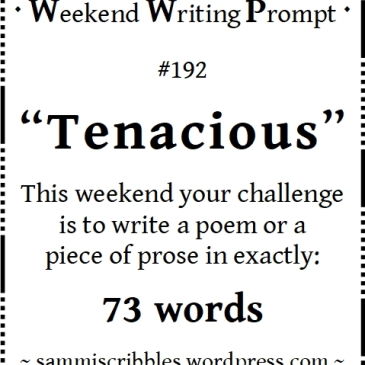 All she knew about this celebrity guest was the note sent by his personal assistant, and a few news clips. She pulled out a picture of his, and pasted another face on it.  “Glad to meet you, Sir! Hope you enjoy our hospitality.” Her tenacity and tolerance for tantrums was well-known, but this time around, … END_OF_DOCUMENT_TOKEN_TO_BE_REPLACED 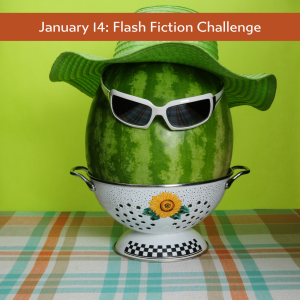 We want to earn, not beg. Help us earn our livelihood. He saw a huge crowd carrying similar placards, snaking its way through streets. Is that Emily? Yes, she is leading the procession. But why? Later in the evening …. “You don’t qualify to be called domestic help.” “Really? Who has been managing the house … END_OF_DOCUMENT_TOKEN_TO_BE_REPLACED 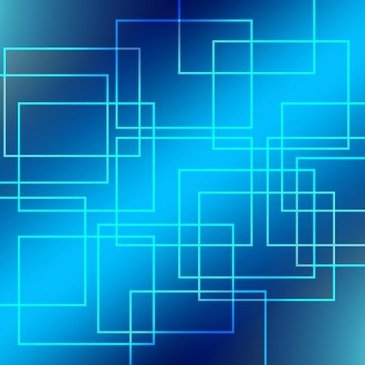 “Dr. Diana, did you seek permission from the clients before hypnotising them, as per professional ethics?” “They are not sane enough to decide for themselves, but benefit from the treatment given.” “I understand you wrote “Fairies on the menu tonight” in the invite for Dinner with Diana, and dressed as a fairy yourself.” “It was … END_OF_DOCUMENT_TOKEN_TO_BE_REPLACED

The black dog followed them home, and then blocked their path. He wouldn’t let them open the door to enter the house. They had ignored him for sometime, but there appeared to be a message in his persistence. “Let’s follow him. He has something to show us.” Tina felt he understood her language, and started … END_OF_DOCUMENT_TOKEN_TO_BE_REPLACED 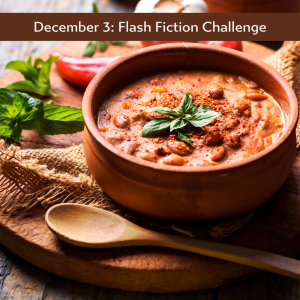 There is a distinct sense of unease around the oncoming festival. She knows that certain things can’t be done. “But we aren’t having any visitors”, said her husband, \’just cook and eat and decorate the house as you like. Post some pictures with a wistful write-up on social media.” “It’s all a joke for you”, … END_OF_DOCUMENT_TOKEN_TO_BE_REPLACED

Dinner with Diana on Fridays was a ritual, inmates of the asylum had always followed …. some had to be wheeled in by attendants, in a semi-conscious state after medication, but they were all present. ‘You know what, the shots aren’t as bad as you think, and I like the way they put me in … END_OF_DOCUMENT_TOKEN_TO_BE_REPLACED

“Let’s go back…” “I’m fed up of these daily excuses not to run.” She was training for the next event at national level. “It’s not an excuse. I’ll complete the distance running to and fro, to this point, but not beyond this.” “Why?” There was exasperation in his tone, “there are no ghosts on that … END_OF_DOCUMENT_TOKEN_TO_BE_REPLACED

The shapes and symbols are unfamiliar. He looks around to spot a clue or see similar objects around. No help in sight… he turns back to the screen in desperation and sees the lines getting translated to a known language. The messages give him directions on things he should and shouldn’t do, during his stay … END_OF_DOCUMENT_TOKEN_TO_BE_REPLACED