Treat the two images as two stages, and write about what happened in between. You can change the order as you wish, or even add more stages in between.

It ends where it begins …..by Michelle Navajas

It Ends Where It Begins

you have dealt
with all the traumas
and dramas so gracefully
that you emerged
beautiful and victorious
over the years
over time.

is there anything
you can’t seize and hold firmly?
i doubt there will be any
for you have kept a beautiful smile
amidst pain
amidst heartaches
over the years
over time.

when something ends
another begins what happens
in between is unknown to many
as to your ending and beginning
the in between was what made you
the woman that you are now.

amidst pain
amidst heartaches
over the years
over time.

‘Brainstorming, is that what they call it?’

‘We need to save the business, but we can’t do it alone. Sooner or later we need to trust each other. I know we got off on the wrong pair of shoes.’

It was a strange turn of phrase, but Stephen liked his attitude. There was something about this man, which was a good type of different. Since he walked into his office, asking for a job, they had aligned an unusual friendship.

He still didn’t know who his family was, or why he asked for the job, but he was the one man he could trust. Sometimes sharing a problem gave the answers.

Stephen laughed, if only it were that easy.

‘Different types of lightbulbs, I’m thinking more like specialised lightbulbs. The ones that are solar powered,’ he…

The meeting starts at 9.30 am. I’m late. The kids have to manage with takeaways. They love it, but I’m not sure if it is the right thing for healthy growth. I stop in my tracks by the sarcastic look in my  boss’s eyes “You’re not the only mother out here. We need to run … END_OF_DOCUMENT_TOKEN_TO_BE_REPLACED

Jim Adams connects the dots for us …

A Unique Title For Me

In the picture on the left, the guy with the question mark in his brain is perplexed and he has no clue about how to solve his problem, but it is a good thing for him that he ran into the guy with the lightbulb in his brain.  Lightbulb head is an idea man, and he has an unusual capacity for visualizing and formulating solutions, and he uses this unique talent to get his creative juices flowing.  Ideas just seem to pop into his head all the time and no hurdle is too big for him.  It is not easy being lightbulb head as ideas come suddenly, unannounced and they are often uninvited, and his subconscious is off and running.  His brain is like a giant memory bank that constantly stores, sorts and retrieves data based on his beliefs, previous experiences, memories, skills, and everything that he has seen, done…

No Pants — by Susi Bocks

in today’s world of text messages and emails
confusion over interpretation mounts
face time, video chats, and zoom meetings
brings us together live
to determine intent and desired goals
our guiding light is honesty, openness, and cooperation
to achieve desired outcomes

As we near Graduation …. by Myrna

Reena’a Xploration Challenge, my story about the image below. 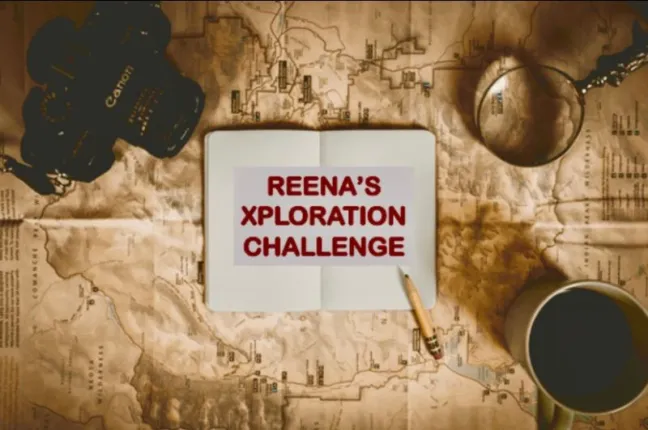 Welcome to another week between two eclipses! I'm not alluding meaning to it, as different people interpret this gap differently. It just took me to the space between two stages of a relationship or life. Anything can transpire. So, here's your weekly prompt. PROMPT #230 Treat the two images as two stages, and write about … END_OF_DOCUMENT_TOKEN_TO_BE_REPLACED

It’s no mean feat to organize a high-profile wedding which will be talked about for months. 5 pm is a little too early for firecrackers as the sky is still sunny and bright, and arranging air conditioning for the large guest list has taken a toll on the budget . Confetti on the guests at … END_OF_DOCUMENT_TOKEN_TO_BE_REPLACED