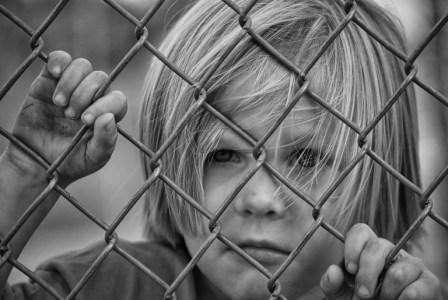 The play school, children stepping out of fancy cars in designer clothes flanked by nannies and security guards, laughing hysterically, smiling and waving at cameras was what Alex saw every day. It was the view from where he lived, but he was not allowed to step out on the other side.

One fine morning, a huge team descended on the orphanage, and the star kid was distributing cake. They called it his birthday celebration. Nobody knew the exact date Alex was born, so his birthday had never been celebrated.

The star kid whispered in his ear, as he handed over the snack plate to Alex,

“Don’t you have nannies out here?”

“You are so lucky. I would love to run on the streets and cross roads on my own, but these monsters don’t let me.”