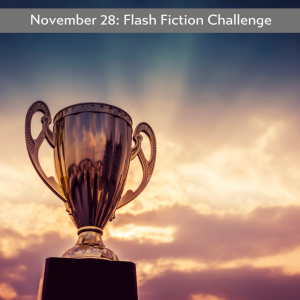 High political drama unfolds over a month. Broken promises, split in alliances, unexpected parties joining the fray, and finally, a grand swearing-in ceremony for the Chief Minister at a prime location in town.

Supporters go berserk in celebrations of victory. They claim to have been on high moral ground, while others manipulated things. There is a small news leak. Funds received from the Japan for a Bullet Train project have been diverted from State control during that month, by the caretaker CM.

The new CM takes charge with aplomb, but knows he has paid a price for the victory.