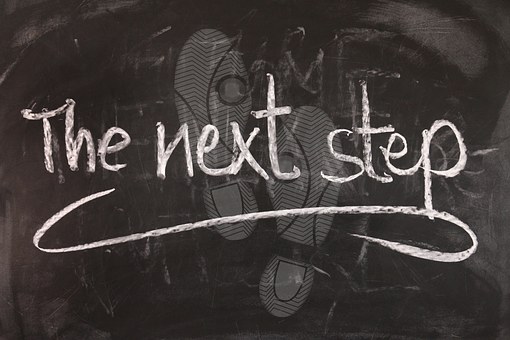 I am sure, well pretty sure NO, of course l am sure!
Twas not twas, twas not there before!
And yet, here l am looking upon it with widened eyes …
This thing that twasn’t, and yet now it twas a surprise!

When I told my friends what had transpired,
They laughed and said I must be a liar,
For things like THAT surely are not real;
Then it came back and said let’s make a deal.

Fandango of This, That and The Other’s Addition Twas

So it wants to make a deal?
Well that does have some appeal.
I asked it, “Whatsit all about?”
And that twas when it started to shout,

Christine of Poetry for Healing

Yes, whatsit all about Alfie?
Do you have bats in your belfry?
Was it this or was it that?
I know ‘twasn’t tit for tat,

Kristian – Tales of the mind of Kristian

Are you following all this closely?
What’s that you say? Mostly?
Well then, you’re far cleverer than I,
When you inherit lunacy, embrace the sky,

“Following your twas, I could not twist,
Did you all think, that I had missed?
Betwixt and between all of that,
I am quickly passing your baton back”…

What to say here
What to do
I am lost
So now I think its going to be down to you,

Sadje of Keep it Alive

This craziness has gone on for far too long,
The time has come to make some sense out of this song,
If I hold this end of this insanity and you tug from your end,
Do you think we can straighten it and make it look out of bend?

I found that thing lying in the dirt,
All I can say is that it hurt,
What came first? The chick or the egg,
Thank goodness it didn’t come out of my head!

In Yorkshire we say a lot of Twas
We also talk a lot of Twaddle
In Germany they say es war
Which makes more sense by far,

Yet Germans, though great when it comes to cars,
Sound more like mad choking when, “Ist es war.”
So; whether twas twixt, twain, or even twat
I think all this thinking is overwrought.

Overwrought, indeed it ’twas
‘Twas not ’twas, just becuz
Becuz it twas, and twas it not
Not becuz, surely not?

Now listen here mate
all this fuddle fiddle twassing
has got me near beat
it’s time for a schooner or two.

‘Twas back in my day
I could chug more than two schooners
but, I’m in recovery, so I quickly say nay,
‘Twas declared I’d prefer to be a crooner.

Teresa at The Haunted Wordsmith

On the street corner, then the alley
‘Twas was pushed and shoved
all the way to Death Valley
even there his off-key crooning went unloved.

So he crooned a tune to stars and moon
Coyotes answered back
They loved his song this night in June
‘Twas then made one of their pack.

I am going to tag  https://onewomansquest.org/   at for the next segment.

Here’s the rules (copied from Fandango):

Anyway, here’s how it works. Rory explains that he will write a four line rhyming verse. Then he will tag one of his readers who will, in turn, add four lines of rhyming verse to his and then tag one of their own readers. It’s a case of “wash, rinse, repeat.” But each tagged blogger must stick with the topic. So what is the topic this time around? It’s “Twas Not Twas!”

3 thoughts on “The Mysterious Case of Twas Not Twas!”