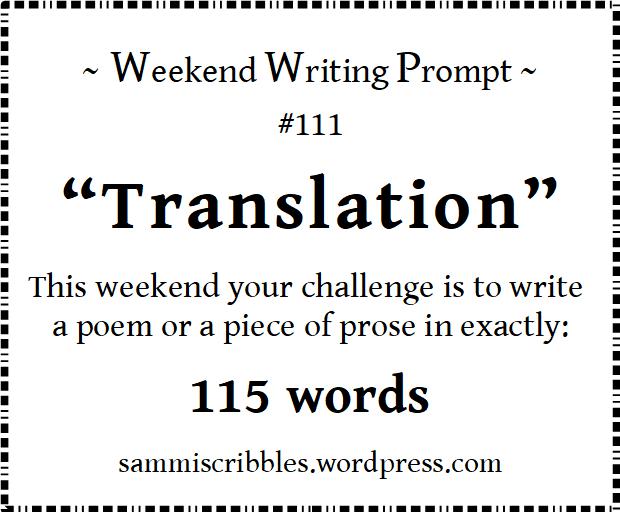 A master of seventeen languages, he was widely sought by embassies as an interpreter. He studied writing techniques and literary expressions in different languages, and earned his doctorate on such a comparative study.

He married an outstanding woman of many accomplishments on one of his foreign postings, and was envied by his countrymen for the conquest. Alas, the trophy wife left him in less than a year. She felt he did not really care for her. He had failed to live up to the promises made during courtship.

Unfortunately, the master linguist had not learnt to translate his thoughts and emotions into action. The prodigal wordsmith conquered languages, but failed at the altar of life.