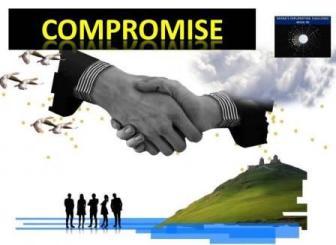 “I’ll show you mine if you show me yours?”

We were six years old at the time.

“Is that it?” I exclaimed after she’d dropped her pants.

“Is that it?” she retorted upon seeing what I had to offer.

Boy and girl bits, we decided were best left in our respective pants.

Puberty was hitting us both,

Her chest was starting to bulge

I was beginning to have stirrings in my pants

Our parents had warned us about treating each other ‘Inappropriately’,

As they put it.

For us, compromise took on another form

She wanted to play in my team,

She was a girl, after all.

But she could hit a ball better than most of us,

So, she became an asset.

Because she was so good,

My neighbour, insisted on having an extra team member