Six kids were reported to be missing from a school excursion. Alex led the police to the forest.

He had seen the note on the bench, which appeared to be a clue for Treasure Hunt. He had learnt from his detective mother that criminals often place misleading signs in the path. 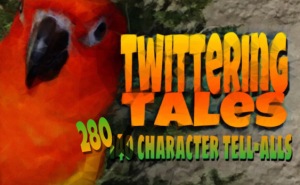