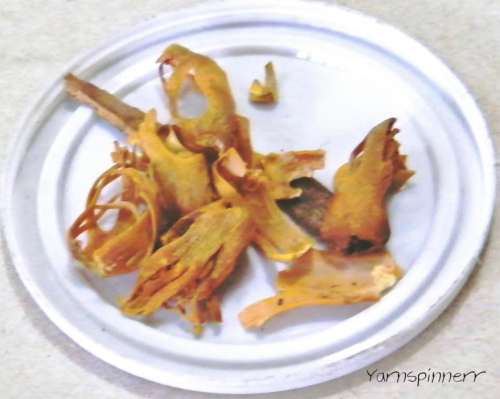 They had cut a cake on the same table, maybe a decade ago. Sandra had lost count of the years that passed by.

Life was more about rowing in different directions, and coming back to a central zone of conflict. There was no escape, as they had to manage a terminally ill child they loved with equal intensity. They were compelled to overcome their seemingly irreconcilable differences for his sake. Robin suffered from a rare disease, in which his bones were shrivelling rapidly. He had been immobile for a few months, before he decided to fly over the nest.

His last, feeble words still rang in their ears,

“Why don’t I have a brother or sister, Mom? Maybe it keeps both of you from falling apart.”

The choice was theirs to make.